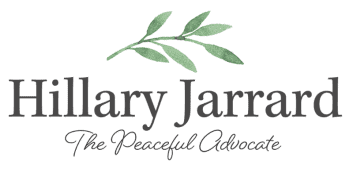 The Grit Behind the Advocate

If I were a book title, what would my book title be?

Would I have the title of The Grit Behind the Advocate: Who never gives up on others?

My grit began when I started setting boundaries in my relationship with my father. Although I always knew that my father loved me, our relationship was strained at best, not a typical loving father daughter relationship.

My parents went through a divorce when I was five. My dad was my mom’s high school sweetheart, but after my sister and I were born he became manic depressive. A judge who had never met me nor asked for my opinion about where I felt safe, required me to spend time with my father every other weekend and for every other holiday. I didn’t feel safe with my father’s erratic behavior. As a child, I felt that the judge had not heard my voice and that he did not value my opinion.

When I was 13 years old, my father decided one day to purposefully drive into the opposite lane toward oncoming traffic and asked if that scared me. I decided then and there that I had to speak up. I set safe boundaries and chose not to continue seeing him for my mental health and physical safety. I didn’t see him again until my high school graduation. I chose to make phone contact with him through college, but asked for him to let me call him rather than him calling me at his typical 6:00 am, which seemed to him like a normal time to call. I was learning to speak up for myself again.

During and after college, I chose to make a few visits with my dad in public places. Then,  I got a call from my dad on my birthday a few years later telling me that he was about to get his house foreclosed and needed my help. He was living without air conditioning because he couldn’t afford the electricity during the summer heat. I became a power of attorney for my father’s financial decisions, which lead to seven years of speaking on his behalf and making decisions for him until he passed. Advocating for his social security and disability was not easy, but gave me a chance to get to know my father as an adult.

My grit includes my dedication in school despite my undiagnosed dyslexia.

I was determined to never give up even when subjects were hard in high school, like physics that took 4 hours to read and comprehend one chapter. In many ways, my dedication to my school work built my resilience. I wasn’t necessarily smarter than some other kids in my class, I just didn’t give up trying. In college, my dedication was tested while getting my major in psychology and minor in creative writing by getting my first B final grade in biology. I was devastated and so disappointed in myself. I learned a good lesson to accept that my goal should be my best, not perfection.

Later, as my son was identified as dyslexic, I realized that many of my struggles with spelling tests, foreign language classes for the reading and writing part, and subjects like biology that relied on new terminology were harder for me than others even after studying for hours, because I had dyslexic struggles that were never identified in school. Luckily, I had a pretty good photo graphic memory remembering where on a page a word was mentioned and could memorize parts of chapters if I read them a day or two, the night before, or the morning of a test. I would connect a fact or word that I needed to know with a made up analogy that I could remember long enough for the test. I found out sadly that most of that memory knowledge would be forgotten less than a week later. But I learned how to perpare for the test.

My grit got deeper right after I graduated college during my year of adventures and challenges as an au pair in France.

While in France, I had my wallet stolen just outside of Notre Dame Cathedral by a man, who was pretending to be blind, who bumped into my shoulder. I had to go to the French police and in broken french file a complaint. It is really hard to explain “stolen” in a foreign language when you only know the word for “lost.” The police couldn’t understand at first why I was coming to them if I had just “lost” my wallet. Imagine being in a foreign country and struggling in a foreign language to communicate when you are emotionally distraught. I had a train ticket to get from Paris to the small town 30 minutes outside of Paris, where I was living. But when I got to the town, I still needed to get on a bus for a 10 minute ride outside of town. I had to protest when the bus driver that I had seen numerous times refused to allow me to ride, because I did not have the small fee to ride that equaled about $0.50 in U.S. currency. I was adamant when I told him that I could not and would not get off the bus. He continued to say that I needed to get off the bus. I spoke up to explain that unless I got on the bus to get to my job where I lived that I could not pay the bus fare. He again said that I needed to pay or get off the bus. I gathered all the energy that I had left and sat down on the bus despite his protests. This uncomfortable lesson in not giving up in the face of opposition continued to build my grit. After returning from France, I realized that if I could overcome obstacles in a foreign language that I could do anything that I set my mind to if I just kept trying.

These experiences helped prepare me to be an advocate for others. I learned that if someone said “No” that that was just the first “No.” Ask the same person again, but rephrase the question. If that didn’t work, ask to speak with someone else.  If you keep speaking up for your rights, eventually you might get a “Yes.”

My grit has been refined working with the school administration and teachers as people with interests outside of school, not just seeing them in the role that they are paid to have. Over the last seven years, I have learned how to see administration and teachers as co-workers, rather than a force to be reckoned with. In my experience, I have seen many teachers and administrators who have learned from our journey and become advocates for kids with learning differences and food allergies. I have realized that if I don’t speak out and write on behalf of exceptional kids that their voice will not be heard. I speak out so that we can provide the resources that they need in school and from home.

What grit in your life has prepared you to speak up for an exceptional child?

Join me on my journey, writing about the things that matter most to my heart. 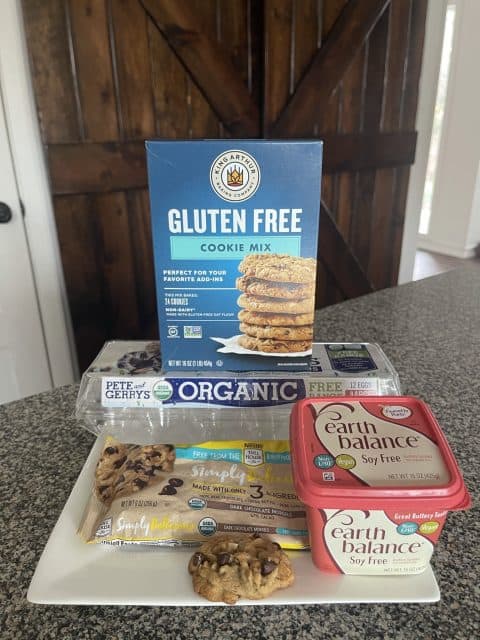 The Best Chocolate Chip Cookies Happen to be Gluten-Free

When you are avoiding gluten and processed sugar, finding a yummy chocolate chip cookie feels like a mission impossible task. 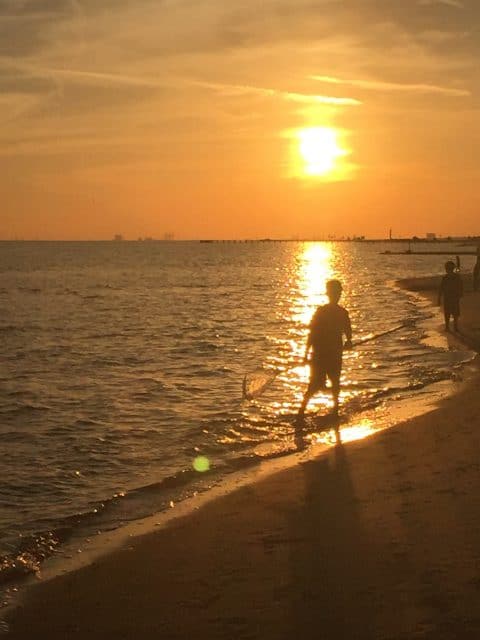 RV dreams can come true, why it is so important to start tiny

We went to several RV shows with our kids. We struggled while looking at the driveable RVs that were almost the price of our home. 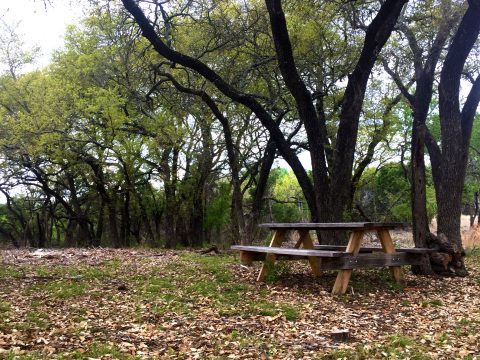 Six years ago we decided to buy almost six acres of land. The land was within 2.5 hours of where we lived as a weekend and future retirement property.

Find Me on Social